Göran is principal investigator in the VICI funded research project 'Rethinking the Outer Limits of Secondary Liability for International Crimes and Serious Human Rights Violations' which runs from September 2018 until September 2023.

Between 2006 and 2011, he was principal investigator in the VIDI funded research project 'International criminal procedure - In search of General Rules and Principles'. 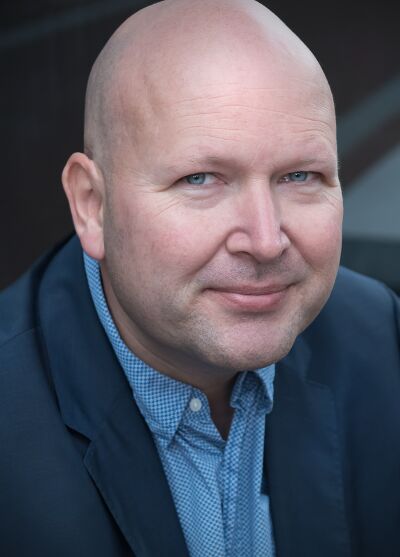 The project Rethinking SLIC* will be executed by an international team of researchers, working at the University of Amsterdam.